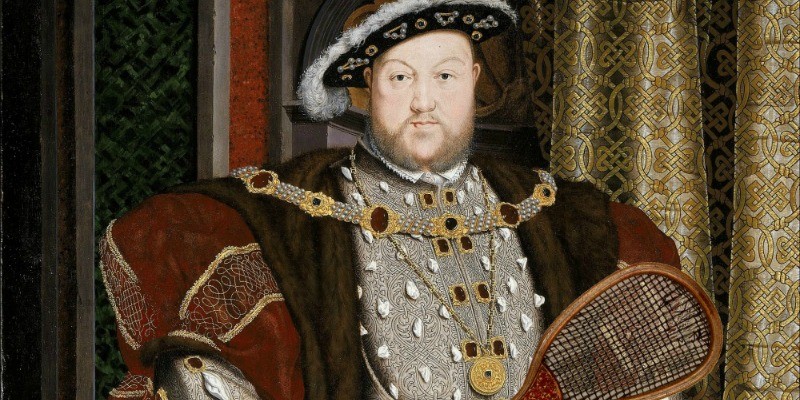 During the 12th century, in monasteries across Northern France, there were some very strange goings on.

The sound of a ball being struck by hand, of laughter, shouting, and clapping. How could this be?

The game was afoot … or more precisely, at hand. Monks were playing jeu de paume—“game of the palm”—where the ball was struck with the palm of the hand in a closed courtyard.

Today, we call it “tennis”.

The Sport of Kings 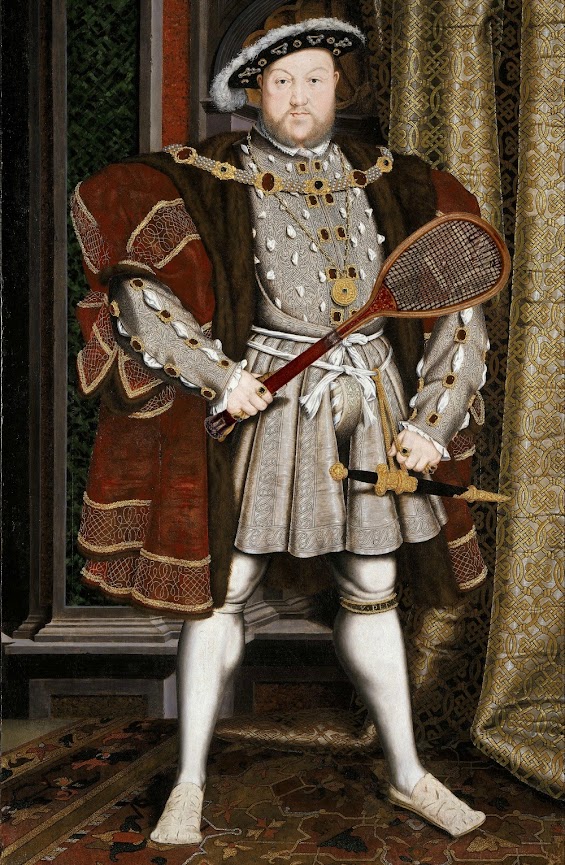 Real Tennis, aka “The Sport of Kings”, was the original racquet sport and precursor to the modern game. Its popularity grew quickly among the French nobility.

The French King, Francis I (1515-47), was an enthusiastic player and advocate, building many courts and bringing the sport to a broader populace.

Henry VIII (1509–47) of England enjoyed playing the game so much that he had a tennis court built at the Royal Palace of Hampton Court in 1530. It is still used in competition today.

Some historians believe that Anne Boleyn, his second wife, was watching him play when she was arrested. Legend has it that Henry was even engrossed in a game when news of her execution arrived.

It was the Victorians who are widely credited with the development of the modern game.

Walter Clopton Wingfield was a Welsh army officer and inventor.

In the late 1860s Wingfield recognized that vulcanized bouncing rubber balls could transform real tennis from an indoor game to one played outdoors on modified croquet lawns.

Tennis was growing in importance as a supplement to cricket and was even played at Lord’s Cricket Ground. The governing body for cricket decided to adopt and modify Wingfield’s system of rules, leading to the formation of a new club for tennis.

In 1877, the All England Lawn Tennis and Croquet Club (AELTC) launched the Wimbledon Championship.

That first year at Wimbledon, when service was underarm, the champion Spencer Gore predicted:

Lawn tennis will never rank among our great games.

Tennis comes from the French tenez, meaning “hold!”, “receive!” or “take!”—a call from the server to tell the opponent that they’re about to serve.

Racket derives from the Arabic rakhat, meaning the palm of the hand.

Deuce comes from à deux le jeu, meaning “to both is the game” (both players have the same score).

The origin of the use of Love for zero is thought to derive from “l’oeuf”, the French word for “egg”, which is shaped like a “0”.

Alternatively, it could be from the Dutch saying “iets voor lof doen”, which means to do something for praise (for the love of it).

Tennis Through the Centuries

A Tour of Magical Victorian Scotland