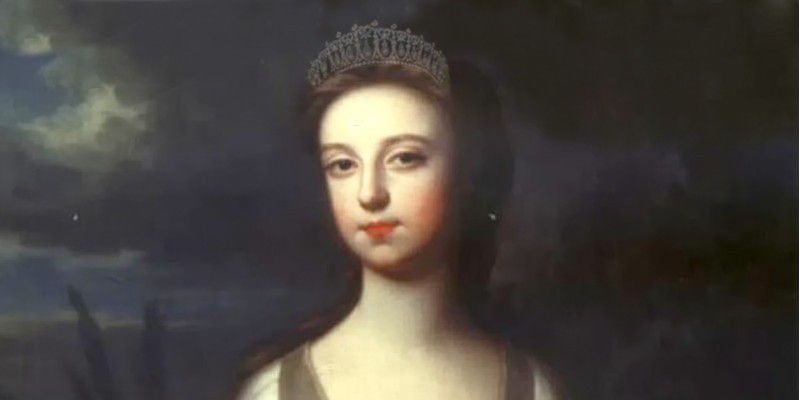 We all know, love, and remember the Lady Diana Spencer whose wedding in 1981 was watched by an estimated 750 million people, and whose life was cut short by a tragic accident.

But did you know there was another Lady Diana Spencer—an 18th century ancester who was also destined to marry the Prince of Wales in a fairytale wedding?

Born in London in 1710 to the English statesman Charles Spencer, 3rd Earl of Sunderland and Anne Spencer, Countess of Sunderland, Diana was the youngest of five children and the favorite grandchild of Sarah Churchill, Duchess of Marlborough—one of the most powerful women in England and close friend to Queen Anne.

Affectionately called “dear little Di” by her family, Diana’s first taste of tragedy was at six years old with the death of her mother.

When her father remarried, the couple had three children, but each one died in infancy. Two died shortly after birth, with a third—her little brother William—dying before he was two years old.

As she grew up, Diana became a tall, fair-haired and attractive young lady with a compassionate nature and charming personality.

Suffering from the effects of gout, her grandmother found it painful to write and so Diana became her full-time assistant, writing letters that her grandmother dictated.

They became inseparable and her grandmother said of Diana that she had more sense than any woman she knew.

When it was time for Diana’s coming of age, both her looks and her relationship with the wealthy Dowager Duchess, made her one of the most eligible high-society brides in the country.

Among her suitors were the Duke of Somerset’s grandson, the Viscount Weymouth, and the Earl of Shaftesbury. The Earl of Chesterfield proposed marriage by writing to the Dowager Duchess while traveling in the Netherlands in 1731:

The person, the merit and the family of Lady Diana Spencer are objects so valuable that they must necessarily have … caused many such applications of this nature to Your Grace.

All were turned down. None were good enough for her granddaughter. The Dowager Duchess wanted to reach higher—to the top.

The next great tumult in Diana’s life was developing a disfiguring skin disease, for which the Dowager Duchess paid a princely sum to have treated by a prominent surgeon.

Waiting for the right suitor was proving costly, so the Dowager Duchess put her plan into action. Aware of his debts, she offered the King’s eldest son, Frederick, Prince of Wales, the enormous sum of £100,000 to marry her granddaughter. A date and secret location were agreed upon.

The Prime Minister Foils the Plot

Everything was going swimmingly until the Prime Minister, Robert Walpole, caught wind of the plan through his network of spies.

For diplomatic reasons, he preferred a European match and wanted the Prince to marry Princess Augusta of Saxe-Gotha, a duchy of the Holy Roman Empire.

Alas, Diana would not get her royal wedding, and time was of the essence, so the Dowager Duchess settled on the Duke of Bedford’s younger brother, 21-year-old Lord John Russell, presuming that he would eventually become Duke of Bedford himself.

Two years into the marriage, on the untimely death of her brother-in-law, Diana’s husband inherited the Dukedom—just as her grandmother had predicted—and became Duchess of Bedford.

That same year, the pregnant Lady Diana was thrown from her carriage in an accident that caused the premature birth of their son, John.

Sadly, more tragedy was to beset Diana as her little boy died the day after his baptism.

The Duke was now desperate to father an heir and just a few months after the death of their son, the Duchess was pregnant again. But the hand of fate was not on her side and she miscarried, only to be blamed for not taking enough care of herself.

In the spring of 1735, the Duchess’s morning sickness signaled that she was pregnant for a third time.

But all was not as it should be. She started to lose, rather than gain, weight, and was diagnosed as having tuberculosis.

The Dowager Duchess insisted she be moved to Southampton House in Bloomsbury Square.

Christened Diana, she would get to marry her Prince … and the rest is history. 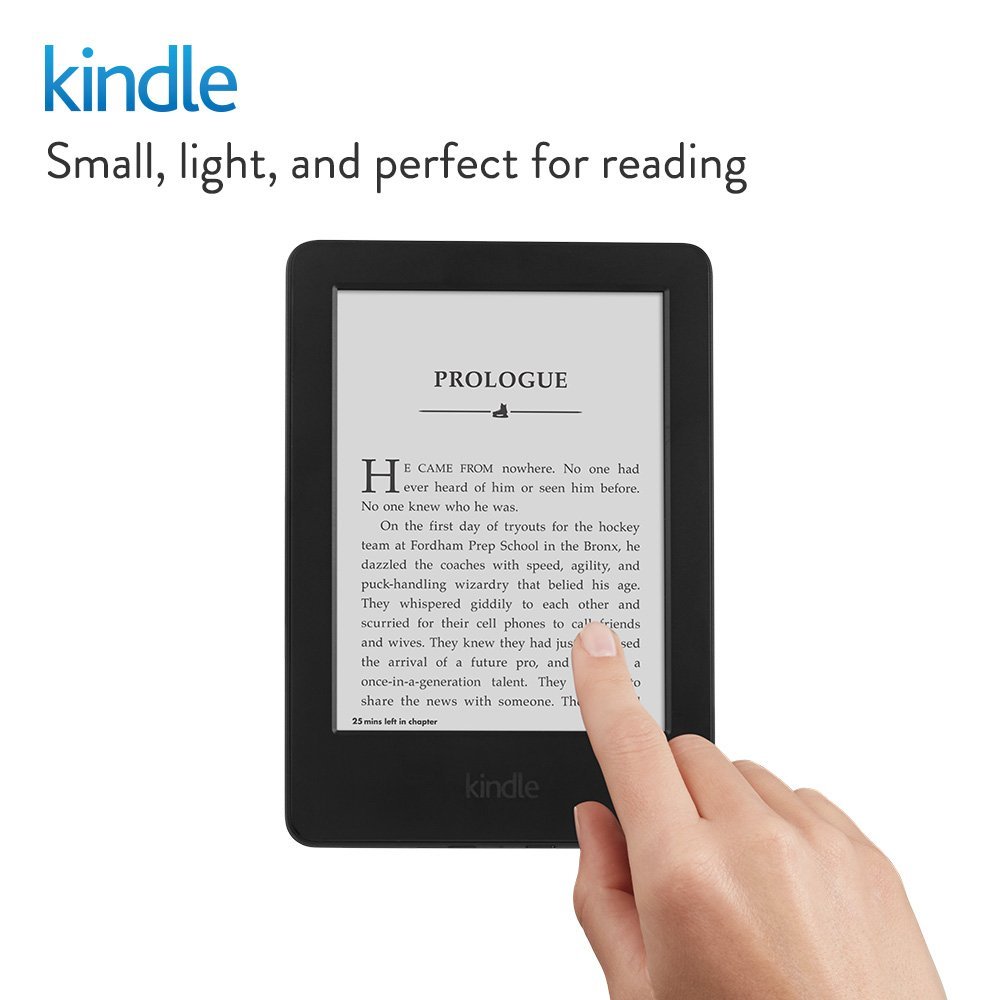 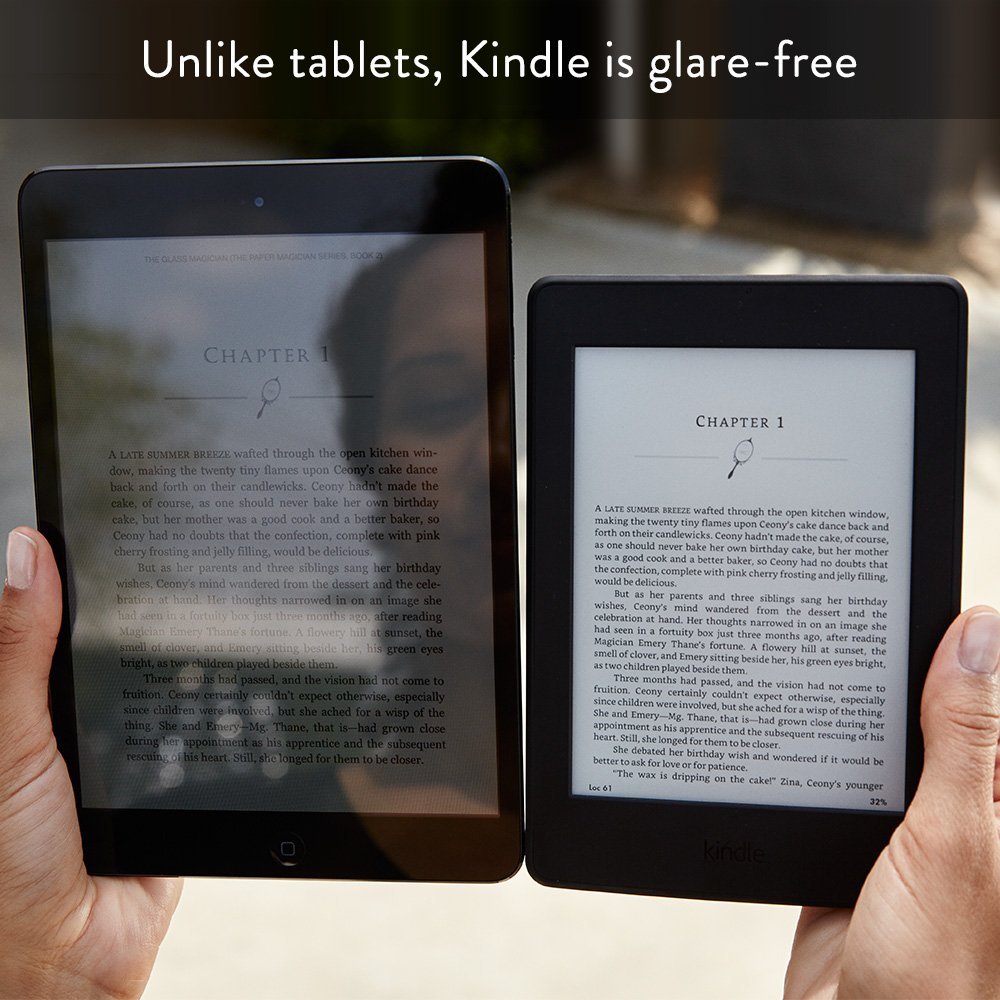 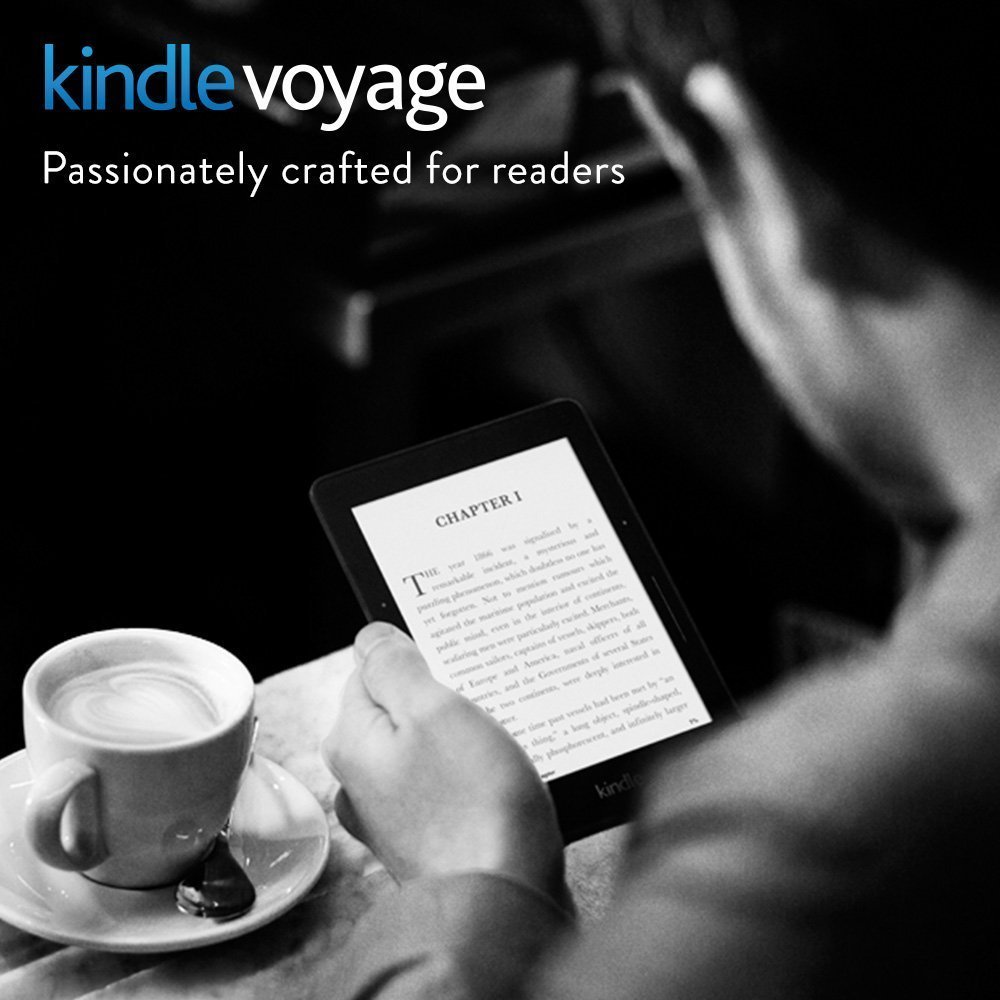 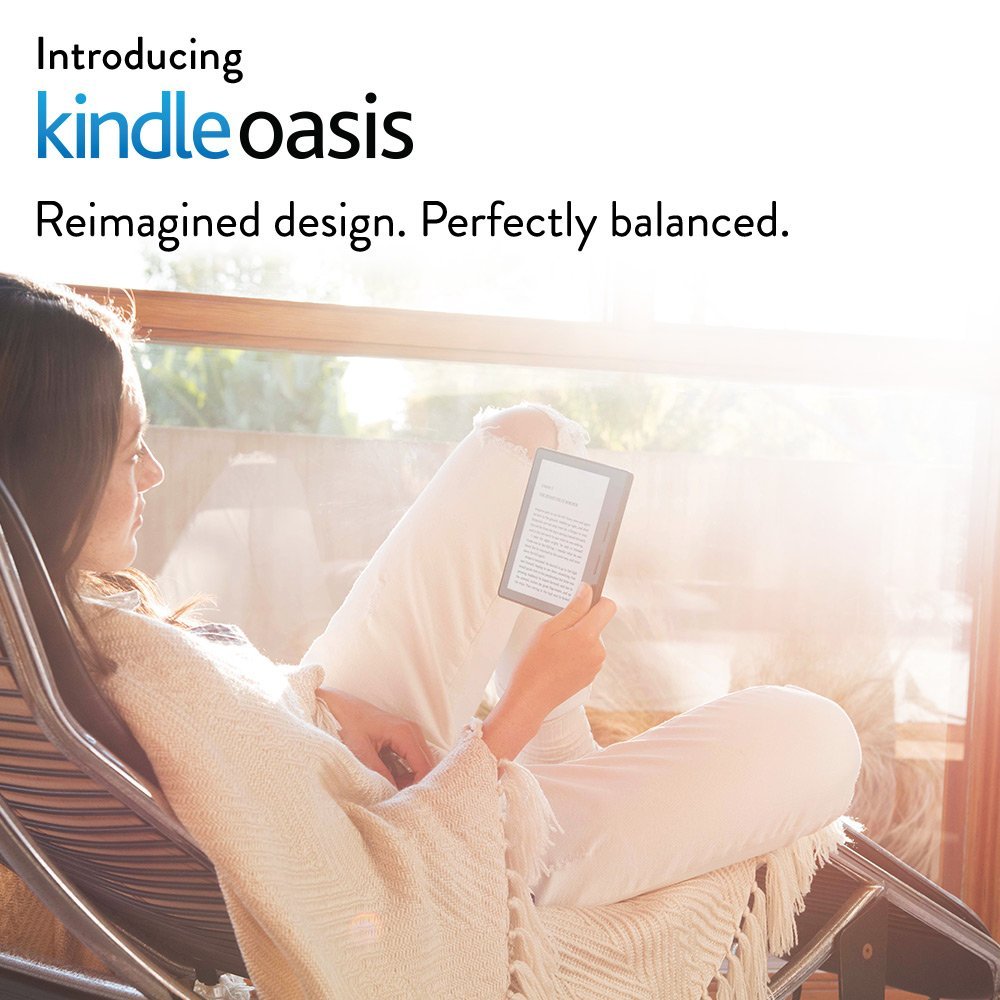 The Last of the Mohicans: A Sweeping Romance from the Seven Years’ War