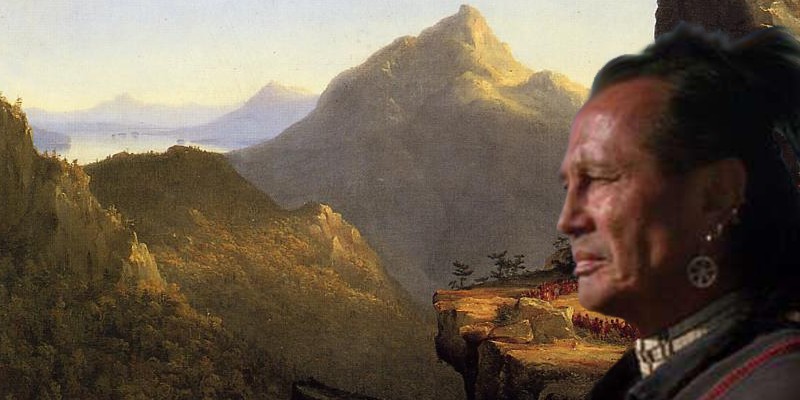 The challenge with historical drama for Hollywood movie studios is to make it appealing to a mass audience.

Too much historical accuracy and it becomes more or less a documentary. Too little and it loses the plot.

PBS’s Masterpiece is in many ways a better medium for faithful storytelling of historical dramas. The 2006 Masterpiece production of Jane Eyre, for example, won 4 awards with 14 nominations.

And documentaries can be as absorbing as a movie with the right combination of Computer Graphics, on-location filming, and engaging narrative.

Last of the Mohicans was no history documentary.

It was mastery of cinematography and soundtrack.

Press play to add atmosphere as we explore the Last of the Mohicans.

A sweeping romantic epic, with Homeric sadness to rival a Greek tragedy.

If there is one moment in the entire film that captures the genius of director Michael Mann, it is the split second Alice Munro looks directly into the camera before jumping to her death.

Tragedy, despair, hopelessness … all in that one fleeting moment. 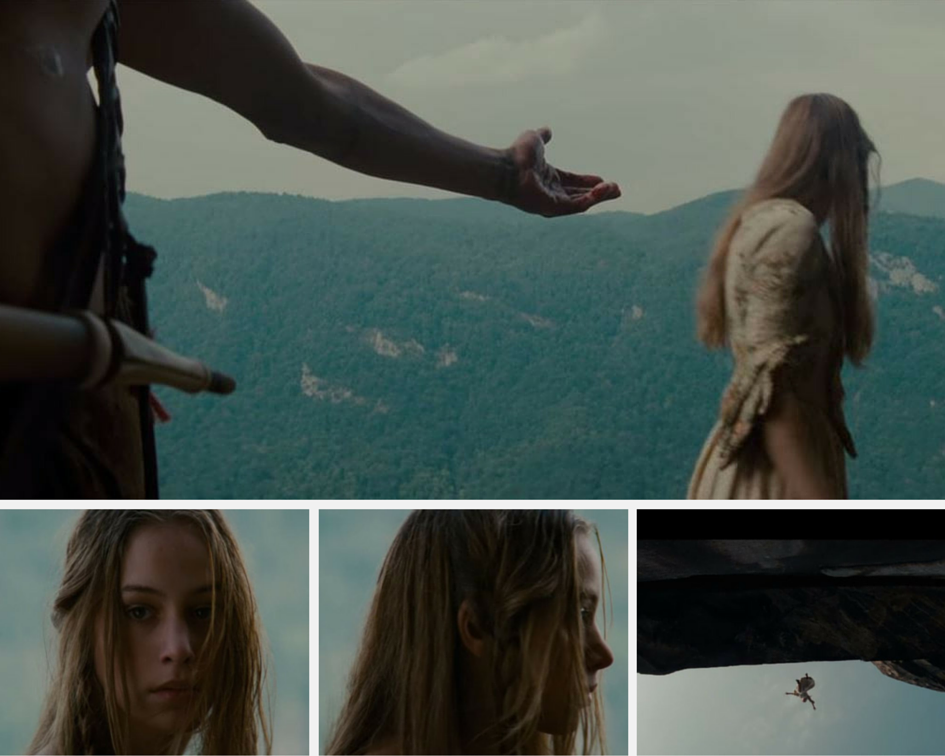 The hauntingly beautiful score of Trevor Jones won the movie an academy award for best sound.

Clannad’s romantic ballad “I Will Find You” is like a Celtic promise of undying love.

Spectacular scenery from the North Carolina Blue Ridge Mountains and mesmerizing sounds combined harmoniously to create an atmosphere that could have been crafted by English romantic poets Byron and Shelley.

The action scenes were extraordinary—enough to satisfy even the most die-hard fight-scene aficionado.

In the final confrontation Chingachgook, the Last of the Mohicans, smashes Magua’s arms, rendering him useless, unable to do anything but stand there and wait for the final death blow.

Michael Mann’s attention to detail is second to none.

The whole production team hiked their equipment 45 minutes each day into the Appalachian wilderness to reach the breathtaking locations that make this movie special.

The tension Mann creates as the British travel across exposed terrain surrounded by Hurons, hidden in thick woodland … silent … waiting to attack, is extraordinary.

And the ensuing battle is something only Hollywood budgets can depict effectively. 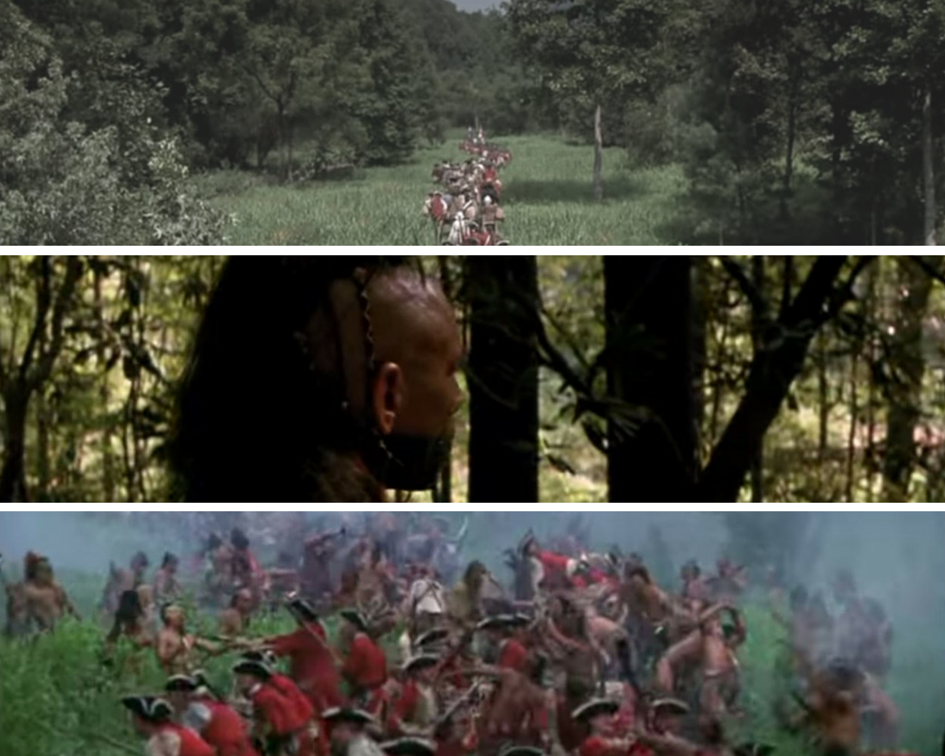 The movie deserves praise for renewing interest in Native American culture and helping break the stereotype of the gunslinging cowboys and Indians westerns.

The set of Fort William Henry and the costumes were painstakingly researched for accuracy.

Daniel Day Lewis trained for six months to add weight and acquire the skills that a frontiersman like Daniel Boone would have learned from the Iroquois. 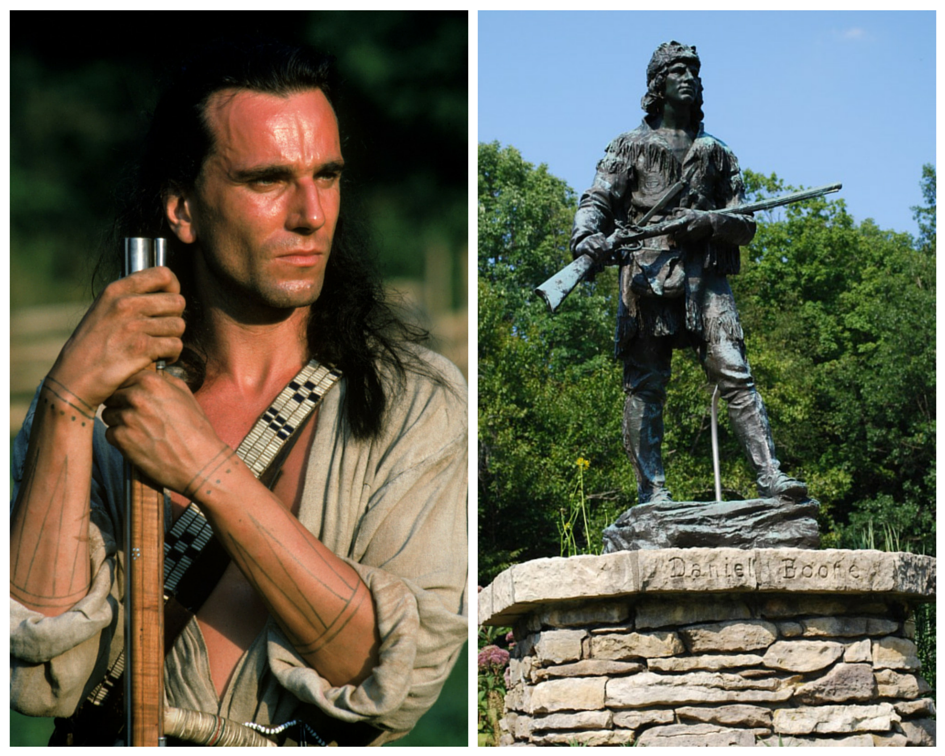 Madeleine Stowe has the timeless, delicate beauty that made her so perfect for the role of Cora.

From his scarred, weather-beaten face, to his evil stare and authentic Native American roots, Wes Studi epitomized the hate and vengeance that was Magua.

Steven Waddington is a fine British actor with the wonderful clarity of diction that comes with a Royal Shakespeare Company tenure.

His role as Major Duncan Heyward captured the obsessive sense of honor and duty that was so important to British culture of the time. 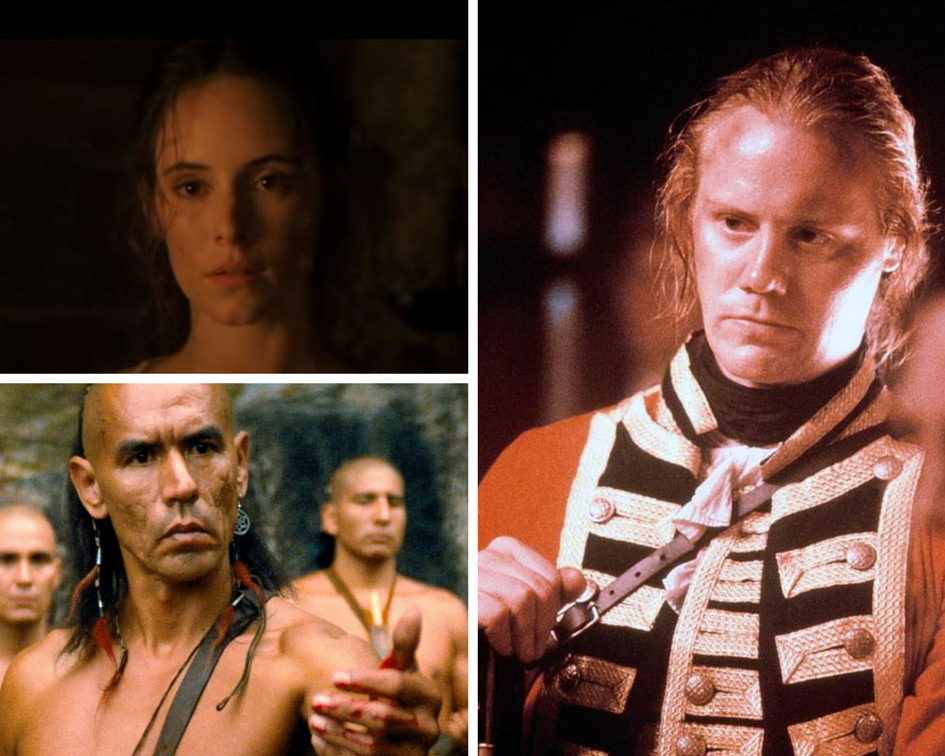 Last of the Mohicans was the No.1 movie on its opening weekend, was the 17th highest-grossing film of 1992 and won an academy award for best sound.

Portrait of a Lady – a Brief History of the term “Lady”