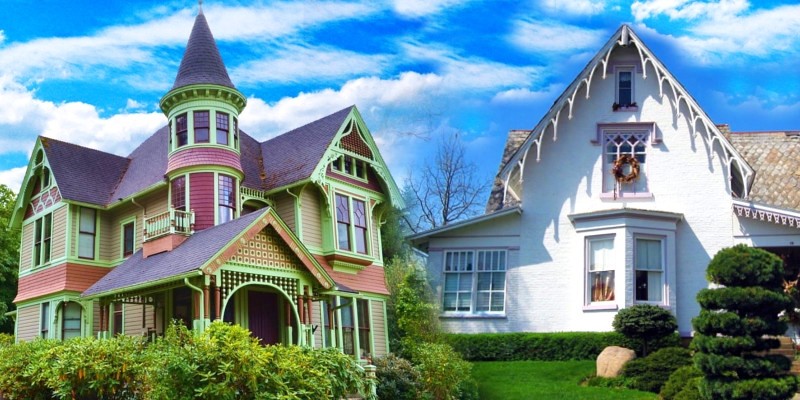 Victorian architecture is characterized by an eclecticism that moves from one building or part of a building to the other, describing features and influences and sometimes even redefining trends.

An example from the United States is the Winchester Mystery House in San Jose, California, once the home of Sarah Winchester, the widow of gun magnate William Wirt Winchester.

The architectural curiosities and numerous oddities like doors or stairs to nowhere, windows into other rooms, and stairs with odd-sized risers, are typical of the Victorian search for identity. 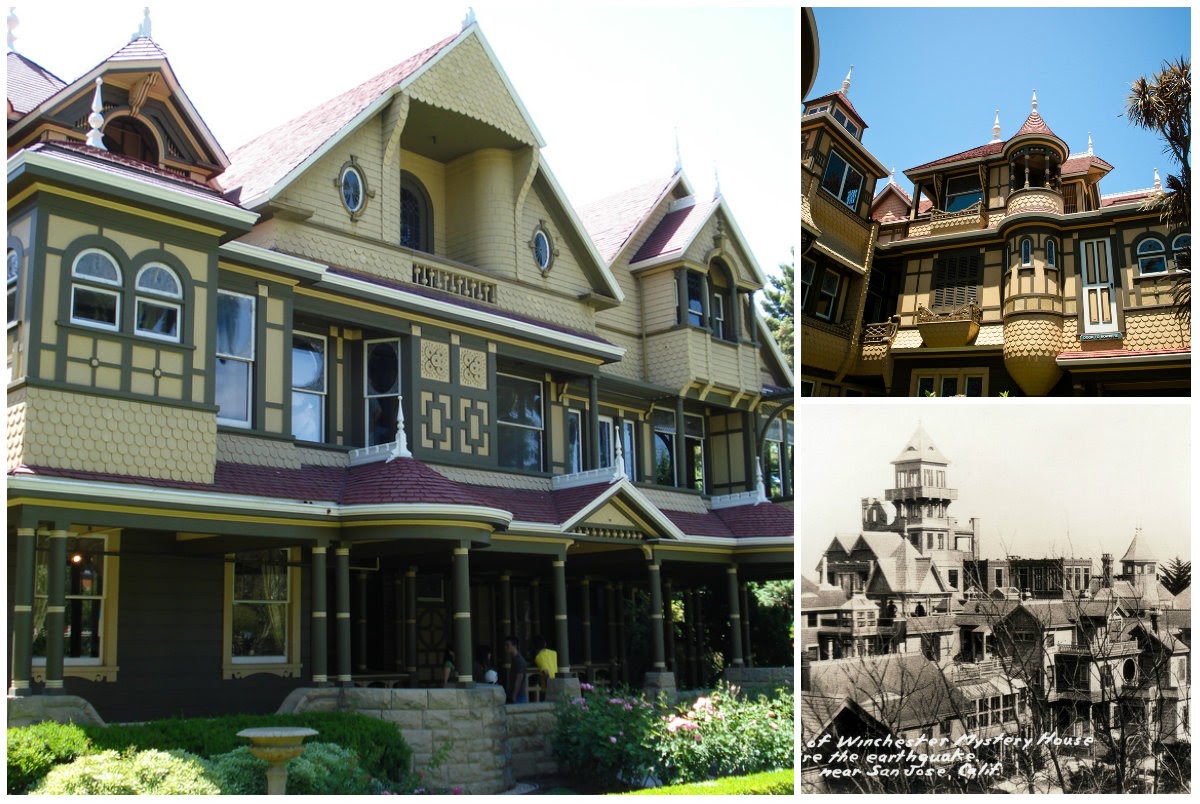 Names and phrases characteristic of periods or countries were often used to describe and label the multiple architectural styles or influences—Renaissance, Gothic, Corinthian, Tudor-Elizabethan, Baroque, Tuscan, Moorish—as Victorians searched in vain for a style that defined the age. 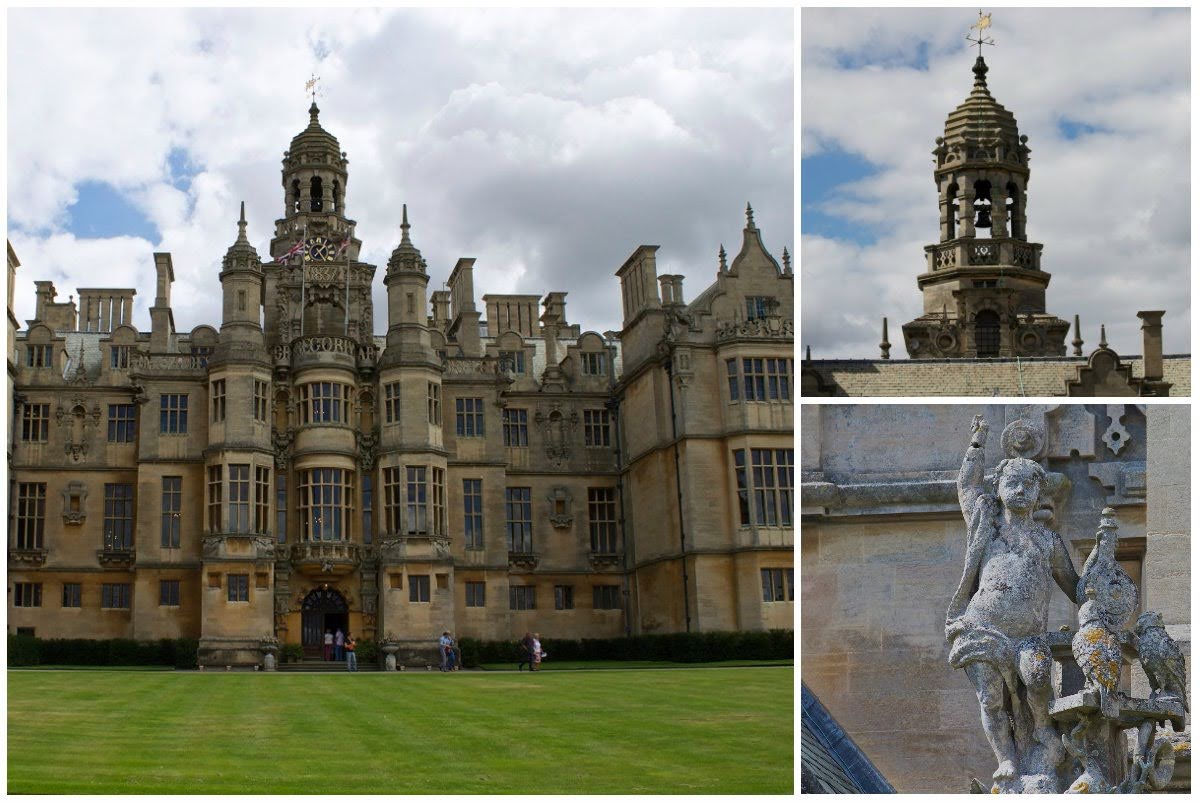 Victorians had eccentric and sometimes exotic tastes. They loved what became known as “bric-a-brac”—small decorative objects of ornamental or sentimental value—that helped define the image of English coziness and charm 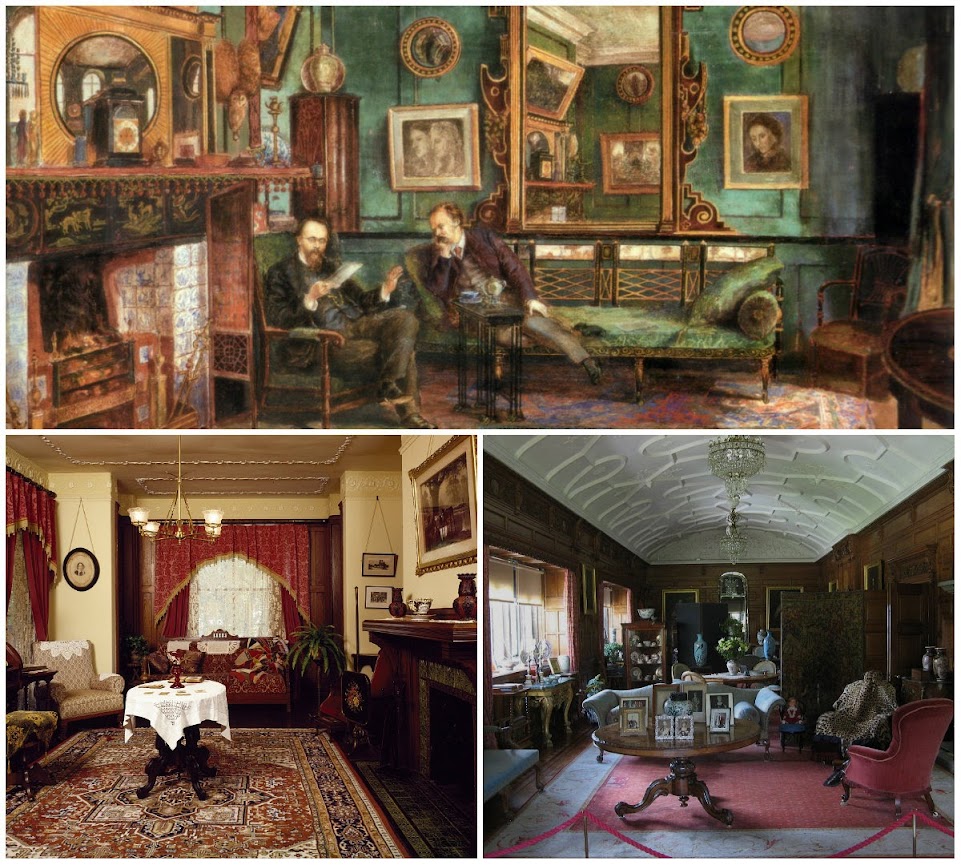 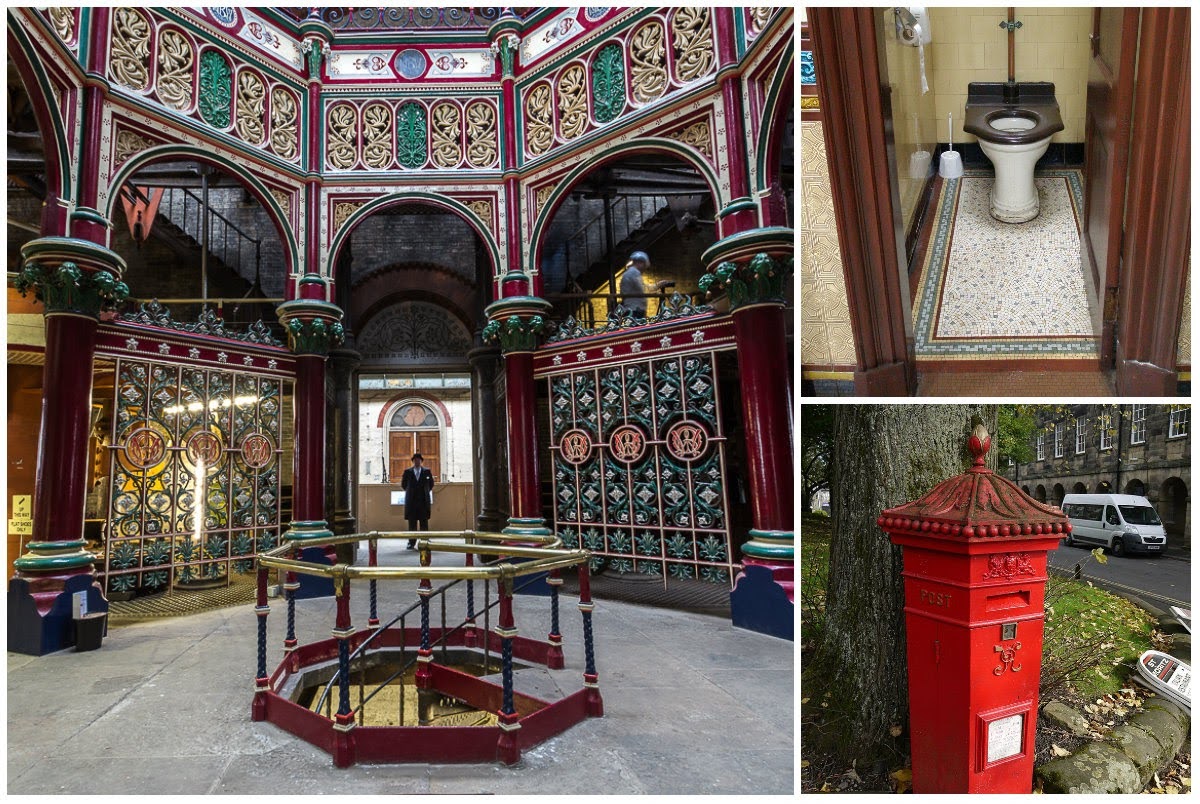 In London, Victorian hopes and utopian ideas melded with social and moral desperation—Booth’s Salvation Army on the one hand and the depravity of East End slums and Jack the Ripper on the other.

This melting pot of ideas was reflected in Victorian architectural styles across the world from the romanticism evoked by Queen Anne and Italianate to the more austere Gothic Revival. Here are six of the most popular styles:

Inspired by villas in Northern Italy. Characteristics include rectangular massing of the body, low-pitched roofs with elaborately carved supporting brackets under the eaves, and windows with elaborate surrounds.

A transitional style between Gothic Revival and Queen Anne, featuring small planks placed on top of exterior walls. Sometimes has an overhanging second-story porch similar to a Swiss chalet. Examples with additional decoration near the top of the house are called Eastlake—after British furniture designer Charles Eastlake.

In contrast to other styles that were designed by professional architects for the monied classes, Folk Victorian was common among the aspiring middle class, who designed their own houses or had a local carpenter do it. They combined elements from fashionable styles with some unique ideas and tended to be smaller and plainer than those of the wealthy.