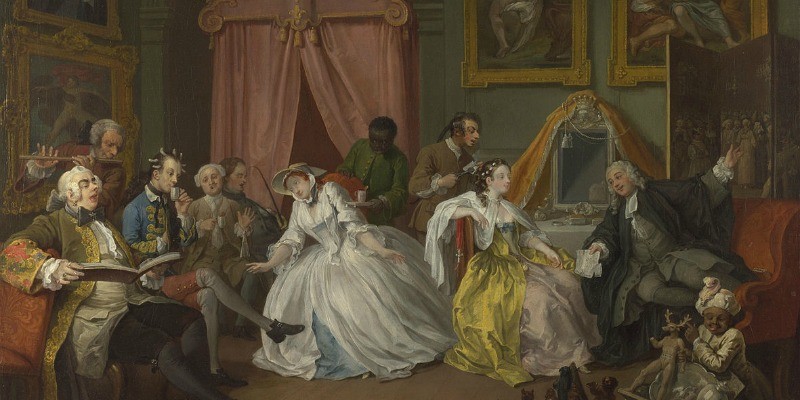 The word toilet derives from the French word toile, meaning a “cloth” (toilette is a “small cloth”), that was draped over a lady or gentleman’s shoulders for hairdressing. Its use was extended to the whole process of hair and body care that centered around a dressing table with mirror, brushes, powder and make-up, during which close friends or tradesmen were often received.

Contains affiliate links
The English poem The Rape of the Lock (1717) by Alexander Pope satirizes the intricacies of a lady’s toilet as she carefully prepares herself for a gala social gathering.

From each she nicely culls with curious toil, And decks the Goddess with the glitt’ring spoil. This casket India’s glowing gems unlocks, And all Arabia breathes from yonder box.

Are You Sitting Comfortably?

Around 4500 years ago, communities in Scotland, the Indus Valley (present day Pakistan), and Mesopotamia used pipes to carry waste from inside of buildings to outdoors.

Toilets in Egypt used a keyhole shape to increase comfort, whilst the Romans built sewer systems to carry waste into streams and rivers. 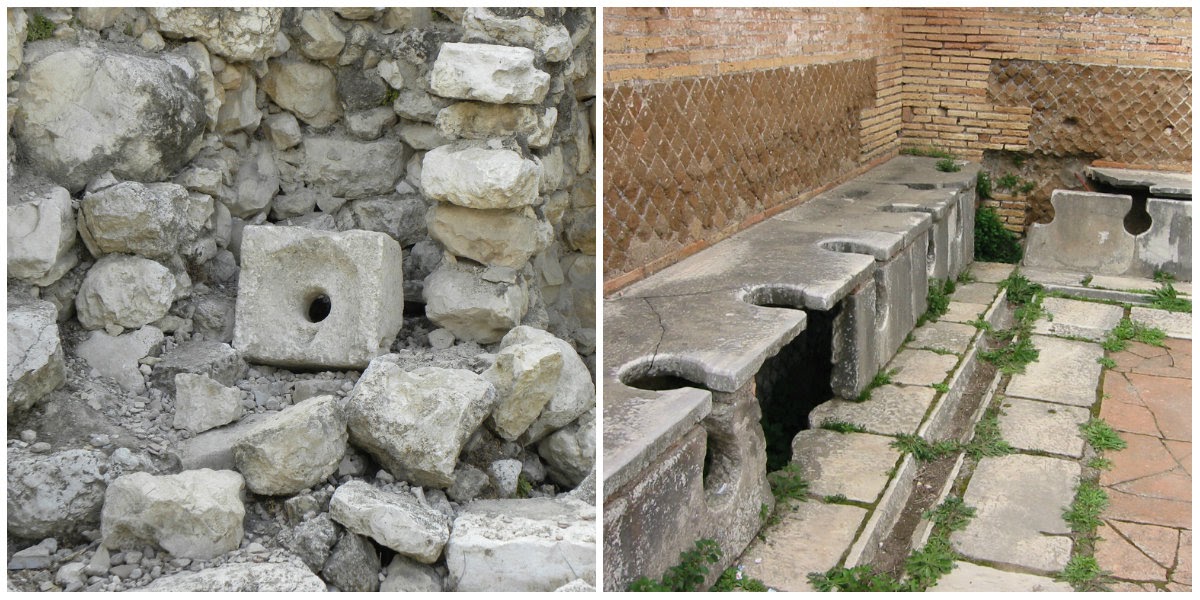 Flushing first appeared in Knossos, on the island of Crete about 4000 years ago. Rainwater captured in rooftop pans was used to wash away waste via pipes.

By the Middle Ages, flushing went out of fashion. In came “garderobes”, which were closets with seats overhanging the castle moat. The waste would slide down the castle walls and hopefully be washed away … eventually. If not, it would certainly help deter invasion! 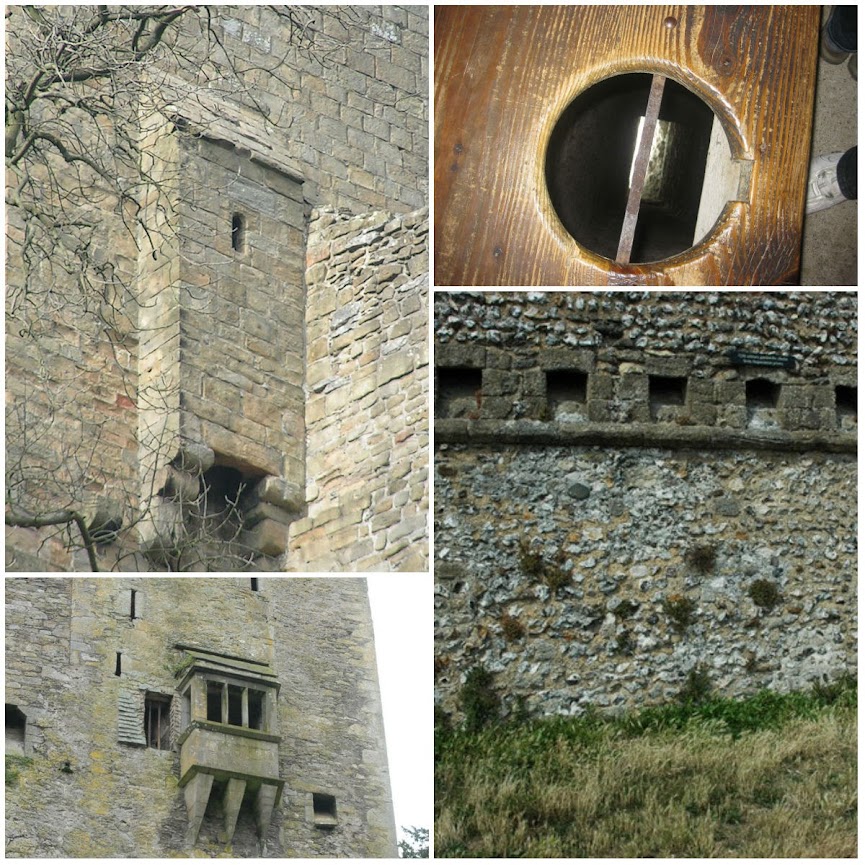 Garderobe is French for “wardrobe” and also served as a place to temporarily store the coats and other possessions of visitors. According to a description of a garderobe at Donegal Castle, people believed that the smell of ammonia would help keep fleas away.

The British word loo is from the French guardez l’eau, meaning “watch out for the water”.  In medieval Europe, people often threw the contents of their chamber pots out the window onto the streets.  But being considerate folk, they would warn passersby by yelling “Guardez l’eau!” … at least to those they liked. In England, “Guardez l’eau” became “gardy-loo” and then shortened to “loo”.

The chamber pots could be exquisitely beautiful designs

Fit For The Queen

Sir John Harington (1561 – 1612) invented Britain’s first flushing toilet. Called the Ajax (“jakes” was an old slang word for toilet), he installed one at his manor in Kelston.

Harington’s design had a flush valve to release water from a tank to empty the bowl. He also gave one to Queen Elizabeth I at Richmond Palace, but it is thought she refused to use it because it was too noisy. The Ajax did not see popularity in England but was adopted in France under the name Angrez.

The term ‘John’ that’s often used in the USA is considered a direct reference to John Harington.

He installed the “Retiring Rooms” at The Great Exhibition of 1851 in London.

Jenning’s Pedestal Vase won the Gold Medal award at the International Health Exhibition in London, 1884 for its flushing capacity. In a test, its 2 gallon flush washed down:

The Victorians invented ‘sanitary science’—the study of public health, dirt, and disease—and were obsessed with sewers, sanitation, and cleanliness. Why, then, did Victorian London remain so notoriously filthy? Find out here.

According to Plumbing and Mechanical magazine, returning American World War One veterans used the slang word “crapper” after seeing so many toilets in England wearing the corporate logo “T. Crapper/Chelsea”.

However, the word crap can be traced to an Old Dutch word, krappe, meaning “a vile and inedible fish”.

Toilets could be dangerous places