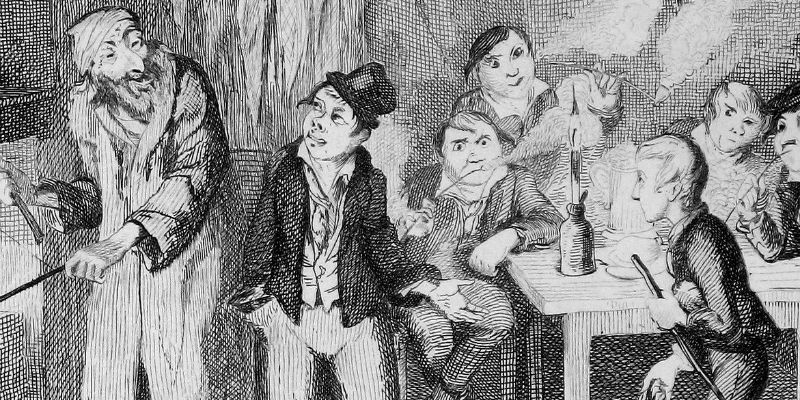 “You’ve got to pick a pocket or two”.

The character Fagin in Charles Dickens’ Oliver Twist is believed to be based on the criminal Ikey Solomon, who was a fence at the centre of a highly publicised arrest, escape, recapture, and trial. 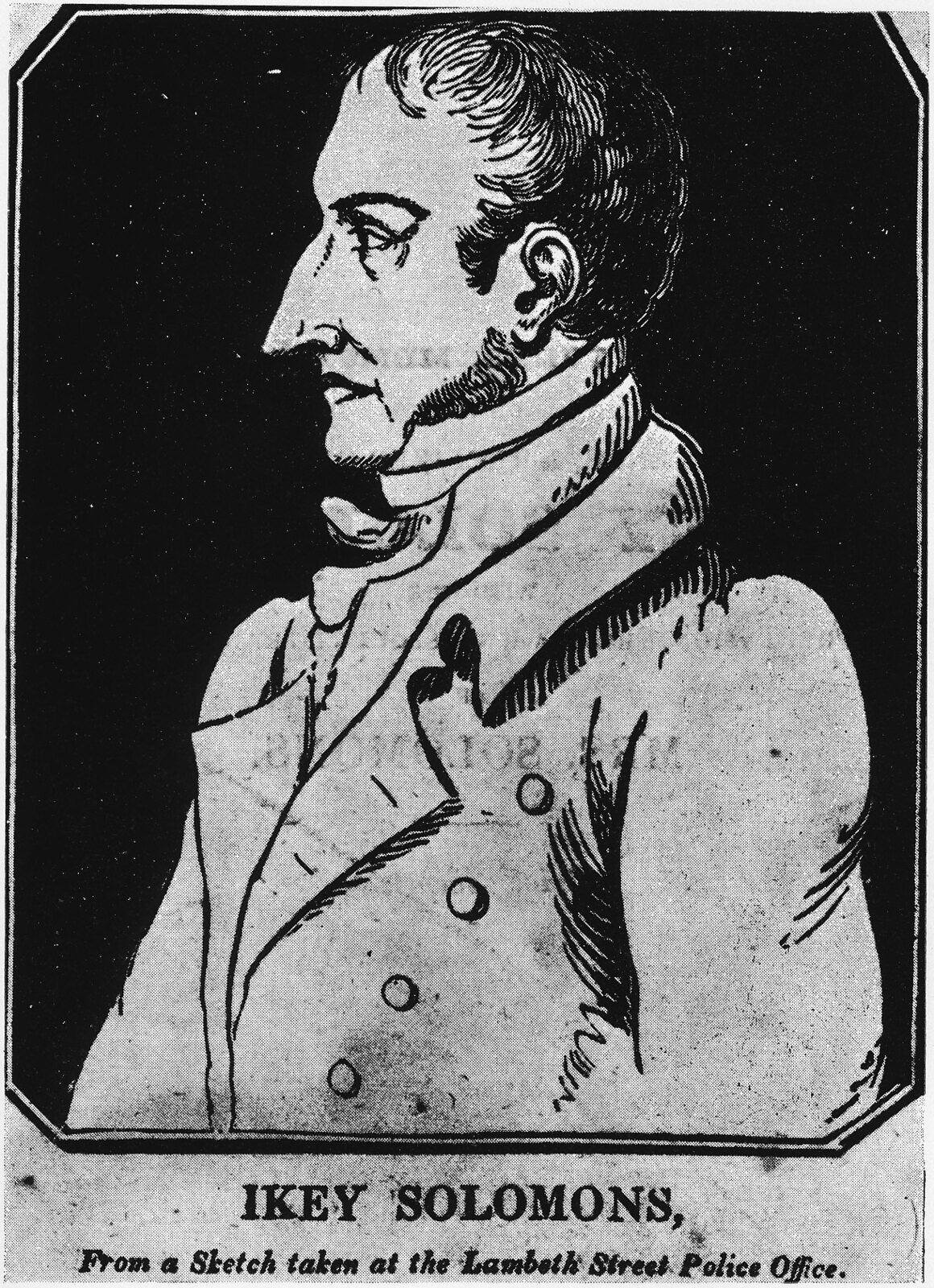 Solomon is also thought to have been a London underworld “kidsman”—an adult who recruited and trained children as pickpockets in exchange for providing them free food and lodging.

Born into a Jewish family in the East End of London, Solomon was one of nine children and was introduced to a life of crime at an early age by his father.

He opened a shop in Brighton and later a pawn shop in London through which he bought and sold stolen goods.

Luck ran out for him when in 1810 he and a friend named Joel Joseph were caught red-handed stealing a pocket book and £40 in bank notes from a gentleman outside the houses of parliament.

Police chased the pair into Westminster Hall and Joseph tried to eat the money while Solomon tried to hide the pocket book.

Both were tried at the Old Bailey and found guilty of stealing.

At 23, Solomon was all set for penal transportation to Australia.

But he ended up in a prison hulk called Zetland—a decommissioned ship used as a floating prison, popular in England in the 18th and 19th centuries.

After four years, he was either released through error, or he escaped.

Undeterred, he returned to London and set up shop as a pawn broker, using it as a cover for trading in stolen property.

Nine years passed until he was arrested again and charged with theft and receiving.

Held at Newgate Prison, he managed to obtain a writ of habeas corpus and was brought before a judge.

When his case was dismissed, his guards escorted him back to Newgate Prison in a hackney carriage.

Unbeknown to the guards, the carriage driver was Solomon’s father-in-law, and at a prearranged spot, other friends of Solomon attacked the guards and set Ikey free.

This time, he fled the country—first to Denmark and then to New York, arriving in August 1827.

Authorities arrested Solomon’s wife. She was found guilty of receiving stolen goods and sentenced to penal transportation to Tasmania.

The judge allowed her six children to go with her.

When Ikey heard the news of his wife’s transportation, he decided to leave New York and board a ship for Tasmania under a false name.

On arrival in Tasmania, it wasn’t long before some of his old criminal acquaintances recognized him, but as luck would have it, the Governor of the island couldn’t arrest him without a warrant from England.

Even when the governor wrote to request a warrant, it would be 12 months before it arrived.

Ikey was free to do as he pleased and opened a tobacco store.

So that his wife could stay with him, he paid a surety bond to guarantee she wouldn’t leave the island.

But the 12 months passed and the warrant for Ikey’s arrest finally arrived.

After another long voyage back to England for his trial at the Old Bailey, he was charged on eight counts of receiving stolen goods, found guilty on two, and shipped back to Tasmania to serve a 14-year sentence.

The trial was highly publicized in newspapers and pamphlets and it’s believed Charles Dickens used it as the basis for Fagin’s trial in Oliver Twist (Ch 52).

Just four years into his sentence, he was granted a ticket of leave on condition that he live at least 20 miles away from the capital city Hobart.

This meant that he was essentially free as long as he stayed within the district specified on the ticket.

Estranged from his wife and family, he would live another 15 years until his death in 1850.

The Jewish cemetery in Hobart where he was laid to rest was bulldozed and the land converted to an apartment complex.

All signs of his life are long gone, but his story lives on in the writings of Charles Dickens and the character Fagin.

Out of Africa – 10 Inspirational Quotes from Karen Blixen