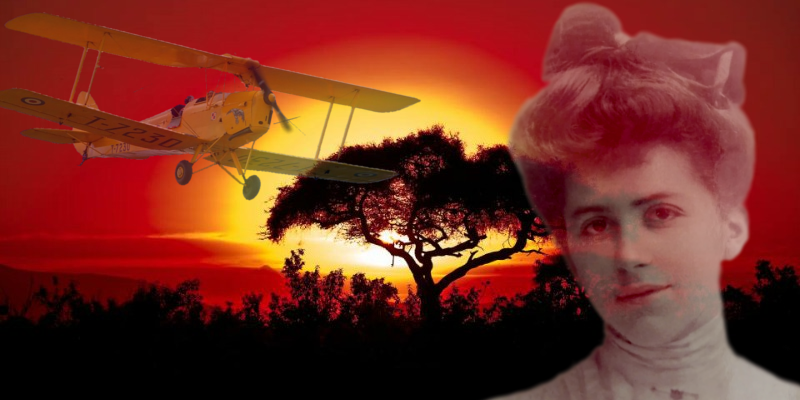 Baroness Karen von Blixen-Finecke was a Danish author best known for her memoir Out of Africa, written under the pen name Isak Dinesen and adapted into the Academy Award-winning motion picture Out of Africa, directed by Sydney Pollack.

Karen Blixen lived a tumultuous life: her father hanged himself when she was 10; she contracted syphilis from her philandering husband, leaving her unable to have children; she lost the love of her life—Denys Finch Hatton—in a plane crash when he was just 44; her African farm—a coffee plantation—failed, forcing her to return home to Denmark bankrupt.

If life’s lessons are borne of experience, then Karen Blixen earned her doctorate living in Africa. Her memoirs of the seventeen years in British East Africa (now Kenya) became a best-selling book and multi-award-winning film.


I had a farm in Africa at the foot of the Ngong Hills. The Equator runs across these highlands, a hundred miles to the north, and the farm lay at an altitude of over six thousand feet. In the day-time you felt that you had got high up; near to the sun, but the early mornings and evenings were limpid and restful, and the nights were cold.

It was memories of her experiences that mattered to Karen Blixen—moments that “fixed ” themselves in her mind.

Still, we often talked on the farm of the Safaris that we had been on. Camping places fix themselves in your mind as if you had spent long periods of your life in them. You will remember a curve of your wagon track in the grass of the plain, like the features of a friend.

Of her deep love for Denys Finch Hatton—the aristocratic big game hunter (played by Robert Redford in the movie) and major character in her memoir, she wrote,

I am for all time and eternity bound to Denys, to love the ground he walks upon, to be happy beyond words when he is here, and to suffer worse than death many times when he leaves.

Baroness Blixen learned that enormous obstacles can be overcome one step at a time.

When you have a great and difficult task, something perhaps almost impossible, if you only work a little at a time, every day a little, suddenly the work will finish itself.

And how challenges help us appreciate life and put things into perspective.

Difficult times have helped me to understand better than before how infinitely rich and beautiful life is in every way, and that so many things that one goes worrying about are of no importance whatsoever.

On seeing what lies ahead in the future, she wrote,

God made the world round so we would never be able to see too far down the road.

As a landowner, Karen Blixen wielded great power over her tenants, but she respected and admired native Africans.

It is more than their land that you take away from the people whose native land you take. It is their past as well, their roots and their identity. If you take away the things that they have been used to see, and will be expecting to see, you may, in a way, as well take out their eyes.

People who dream when they sleep at night know of a special kind of happiness which the world of the day holds not, a placid ecstasy, and ease of heart, that are like honey on the tongue. They also know that the real glory of dreams lies in their atmosphere of unlimited freedom.

In the 1920’s, many European settlers from the aristocratic elite saw British East Africa (Kenya) as a timeless paradise.

The views were immensely wide. Everything that you saw made for greatness and freedom, and unequalled nobility.
When you have caught the rhythm of Africa, you find out that it is the same in all her music.

To a large part, life has its own plan for us. Karen Blixen found truth in the proverb “the best-laid plans of mice and men often go awry”, yet she experienced life to the full and found success in adversity.

When in the end, the day came on which I was going away, I learned the strange learning that things can happen which we ourselves cannot possibly imagine, either beforehand, or at the time when they are taking place, or afterwards when we look back on them.

Some say Karen Blixen died from the effects of syphilis, others that it was anorexia nervosa that killed her. During the 1950’s, her health declined and she had a third of her stomach removed due to an ulcer. She passed away in 1962 at the age of 77.

The suburb in Kenya where once she had a coffee plantation is named after her—simply, “Karen”.

Listen to John Barry’s beautiful score as you scroll through images of Kenya … and maybe you will fall in love with Africa. 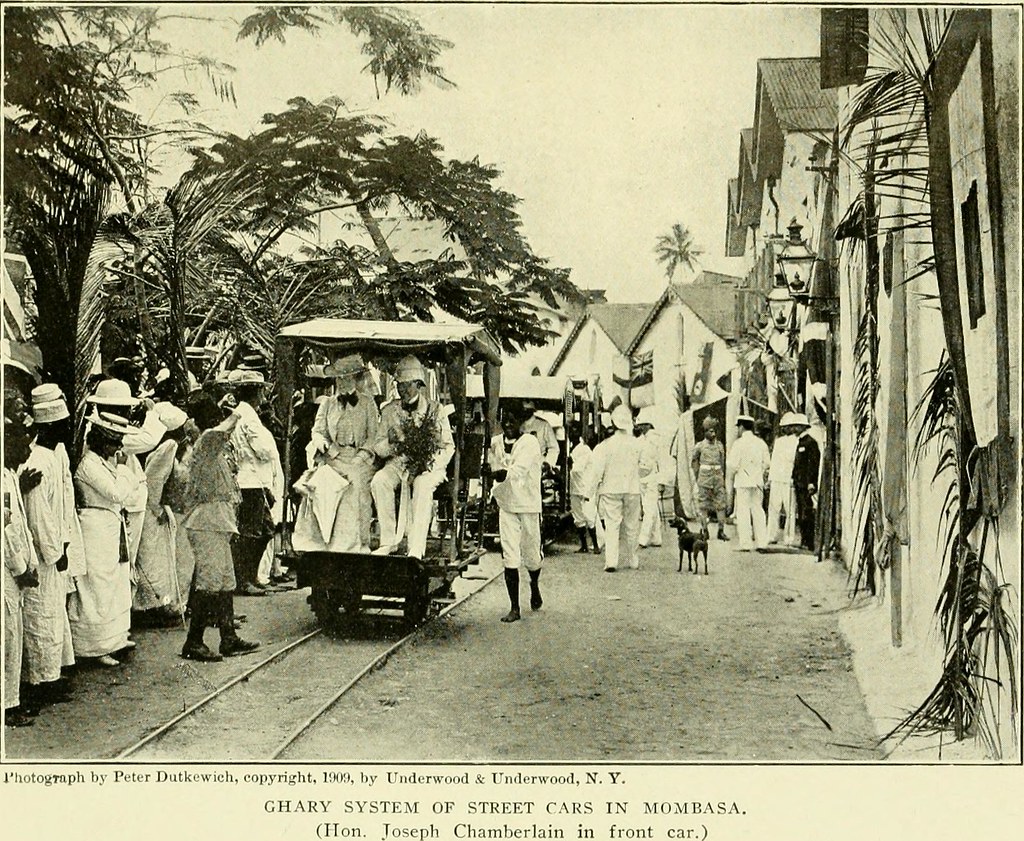 Robert Redford and Meryl Streep in one of the screen’s great epic romances. Directed by Oscar winner Sydney Pollack, Out of Africa is the fascinating true story of Karen Blixen, a strong-willed woman who, with her philandering husband (Klaus Maria Brandauer), runs a coffee plantation in Kenya, circa 1914. To her astonishment, she soon discovers herself falling in love with the land, its people and a mysterious white hunter (Redford).

With the soundtrack to Out of Africa, composer John Barry really “delivered on his intent: a lush, romantic masterpiece for the ages.”—John McCulley.

A Brief History of Fairies

The Art of Reading in the Victorian Era